The Champions League Final itself will now take place on Saturday, 28 May 2022, at Stade de France in Saint-Denis. This is the national stadium of France, so should be a great venue.

Out of the last 16 football teams, it remains to be seen which teams will make it through to the quarter finals, semi-finals and ultimately the Champions League Final itself. The Final 16 are:

Out of the last 16 teams, when it comes to who will make it through to the next round, as it currently stands, Manchester City must be the favourite with their five nil lead over Sporting Lisbon. Chesea and Liverpool both did well in the first leg with their two nil wins, but the question remains whether they will have the skill and luck to get through the group stage. At this point anything can happen and there is a lot of football to be played before we know which team will make it all the way to France.

For English football fans, out of the Premier League teams that qualified for the Championship, Manchester City, Liverpool, Manchester United, and Chelsea, all made it through to the final 16. Supporters of these football titans should check back here regularly to check out what tickets we have on offer for the final because it is more than possible that any of these great teams could make it all the way and become champions of Europe. 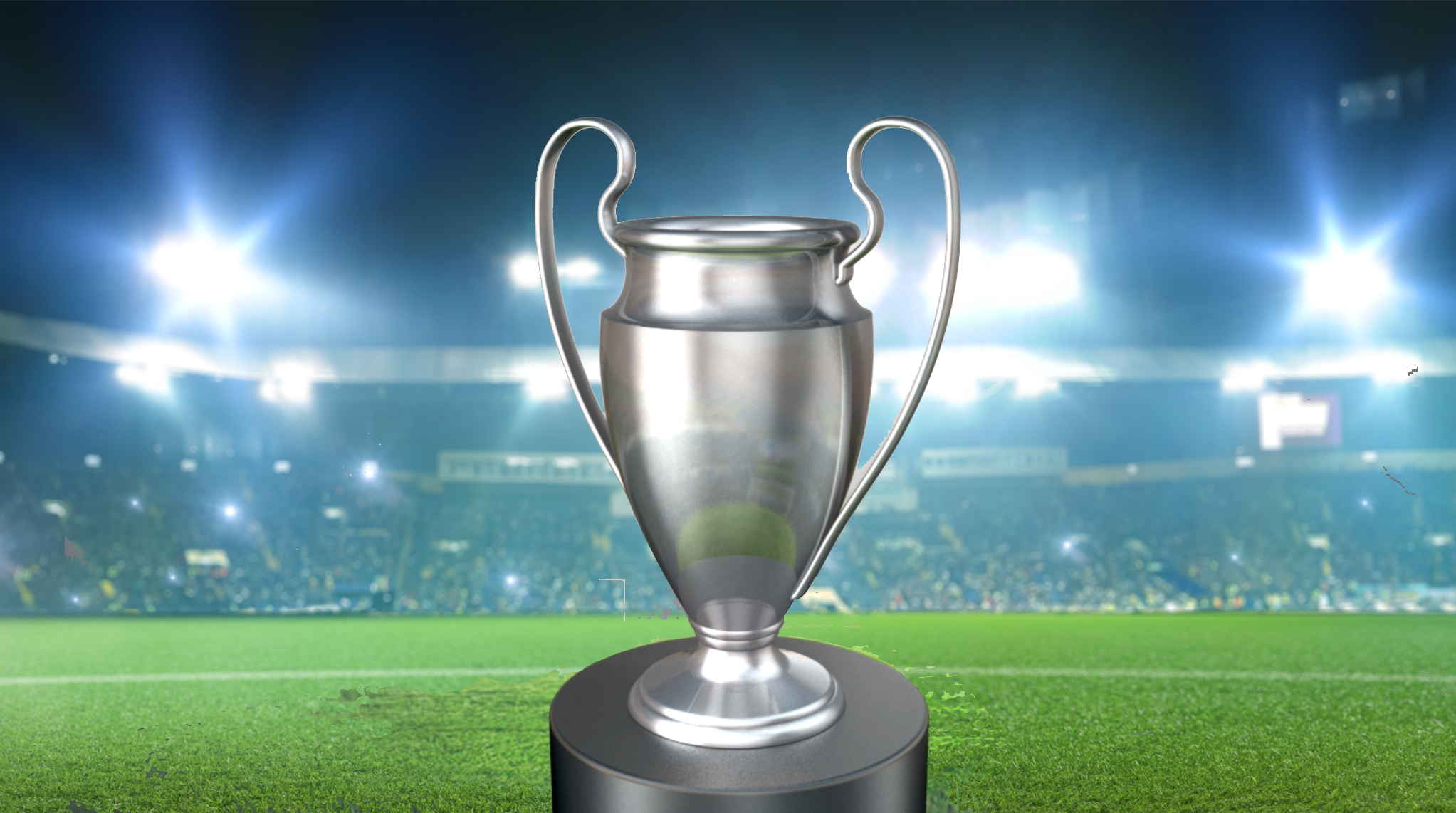 There could be some close football games in the final 16 and at this point any team could make it through to the next round.

Pick up some tickets for the final now to see a clash between two of the best teams in Europe. Whether you are a Man City, Chelsea, or even a neutral fan, no matter who is playing in the final this year, the Champions League Final is the most exciting fixture in club football worldwide.

There are only a limited number of Champions League Final tickets available, so if you're team has made it into the final 16 teams, then it is a good idea to pick up a ticket while you still can, on the off chance your team will go all the way to the final.

This heavyweight clash between two giants of European football promises to deliver a fine spectacle. Be there to experience the action for yourself - book your tickets to the UEFA Champions League Final with Ticket4Football.com today!

UEFA CHAMPIONS LEAGUE FINAL TICKETS 2022 are now on sale. Check out all our Champions League tickets and best price at Ticket4Football.com

The Champions League final was originally due to kick off is at the Krestovsky Stadium in Saint Petersburg, which is also known officially as the Gazprom Arena. Due to recent events in Russia and the Ukraine the final has been moved to the Stade de France in Saint-Denis. This is the national stadium of France. The date and time of the game remains unchanged.

Regardless as to who makes it to the final, the game itself will be a huge event and combined with being held in such an iconic location means that the lucky individuals who attend the event in person will have something to remember for the rest of their lives.

When you book tickets with Ticket4Football.com, you can be assured of 100% Safe & Secure Booking with guaranteed timely ticket delivery for all our sporting events. Book your Champions League Final Tickets Online Now.