Seatrow : Short Side Upper U10

Brighton
from £152.90
+ Postage fee
See Tickets
View More Crystal Palace Events
Event Description
For Chelsea fans this fixture holds a special place in their hearts. On May 3rd 2015 the Blues secured their 5th Barclays Premier League title with a one nil win over the Eagles. But that doesn't mean that it's an easy fixture for the Stamford Bridge players. Over the years there have been 37 matches between the clubs. The first one took place during the 1924/25 Football League season. The Second Division match ended with a Crystal Palace victory by one goal to nil. Overall Chelsea have one 17 wins to their name in this fixture. Palace may only have 6 wins over Chelsea but they've kept the Blues to a draw on 14 occasions over the past 9 decades of competition between the two clubs.

Palace are a club with big ambitions and increasingly big funds available to them. The club record signing Yohan Cabaye, who cost them somewhere between ₤10 million and ₤13 million, is a sure sign that the Alan Pardew's men mean business this year in the Premier League. As a former Crystal Palace player, Pardew is the right man to lead the club. Taking Palace out of the relegation zone at the end of the 2014/15 season and leading them to a mid-table finish bodes well for a great 2015/16 campaign. 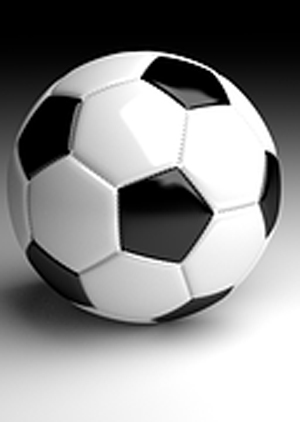 Chelsea are a club with a massive history and an equally bright future. Jose Mourinho's men brought home the Premier League crown and also secured the Capital One Cup in the 2014/15 season. Radamel Falcao has come in on loan from Monaco and Bosnian goalkeeper Asmir Begovic moved from Stoke City on a four year deal reported to have costs Chelsea ₤8 million. Off the pitch, plans for a redeveloped Stamford Bridge show that Roman Abramovich is just as committed to the club as he ever was. When the stadium is redeveloped it will sit around 60,000 Chelsea supporters so they'll be able to generate match day revenues equal to the likes of Arsenal. Chelsea start their season at Wembley where they'll play Arsenal for the 2015 FA Community Shield.
VIP Newsletter For Ticket Discounts